You are here: Home → About

Anderson Oak Design was setup by Julian Anderson after retiring as one of the most successful professional windsurfers in the UK.

Julian is married to Zoe with two children and lives in the Witterings, West Sussex. 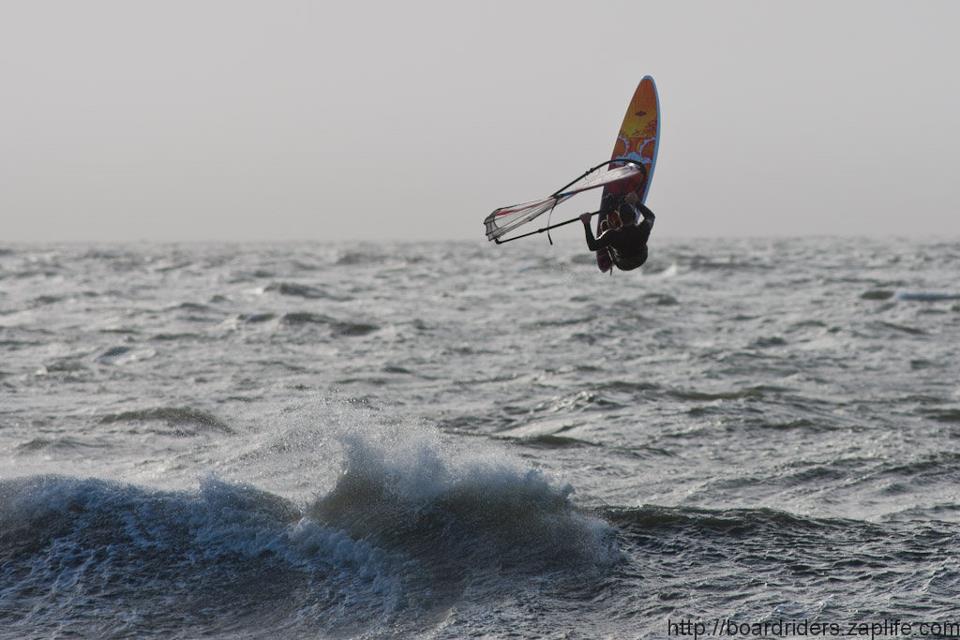 After retiring from professional windsurfing, Julian went on to learn traditional carpentry skills. For 10 years Julian worked for one of the most prestigious green oak framing companies, where he started as an apprentice and worked his way up to team leader and the senior member on the carpentry team.

Julian has gained a vast experience in new build and restoration carpentry.